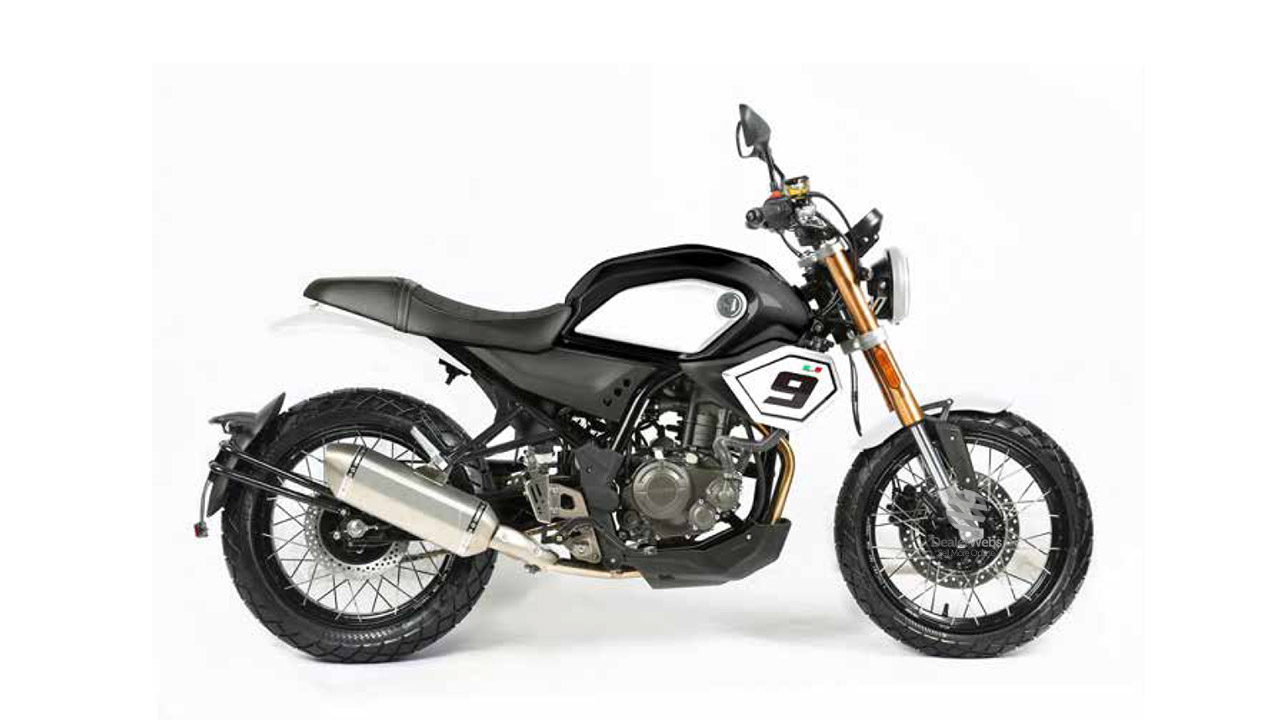 PRICE INCLUDES ON THE ROAD FEES

The Hanway Furious SC 125 S is a vintage-style naked but mixed with modern elements, starting with its Euro5 engine, liquid cooling, double camshaft, powered by electronic injection and with a six-speed gearbox. It is a modern engine that produces 15 hp at 10,000 rpm and is very economical. In the suspension department, we also find a remarkable team, composed of an inverted fork with 35 mm bars and a hydraulic mono-shock that is anchored directly to the swingarm. One disc per wheel the front being a 300mm and a double-piston caliper. It also has a combined braking system. The styling has been taken care of to the maximum, with a large 20-litre tank with rounded shapes and dual colour as the most striking element. Functional air vents channel cool air to the radiator. Lighting is taken care of by LEDs, with the DRL light for daytime driving that surrounds the entire headlamp giving a strong modern look. The instrumentation is composed of a full-colour LCD screen and that has a lot of information on display. 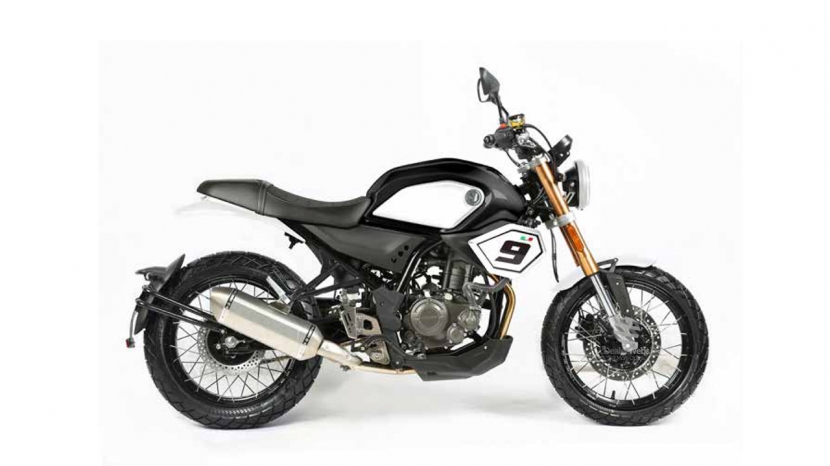 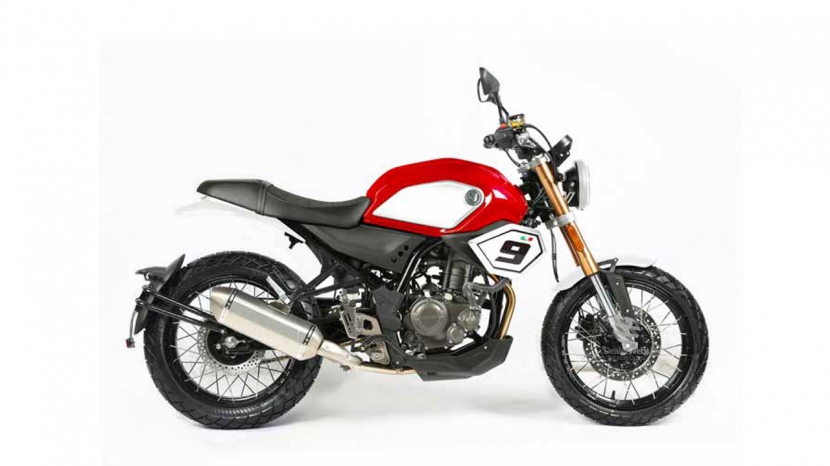 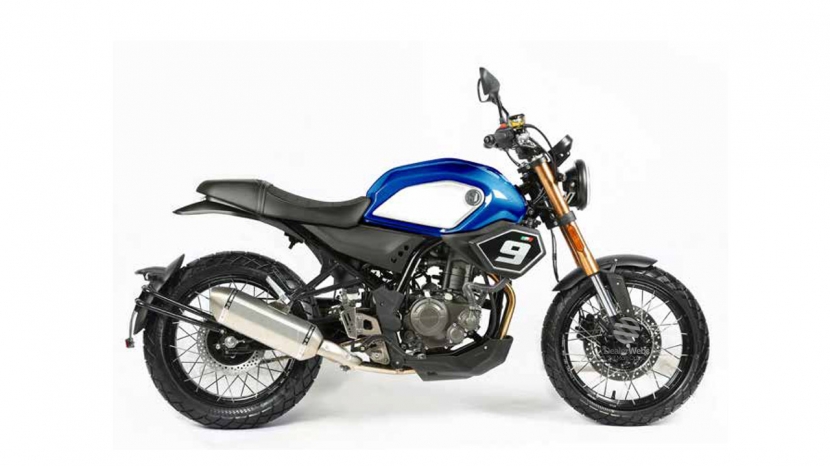 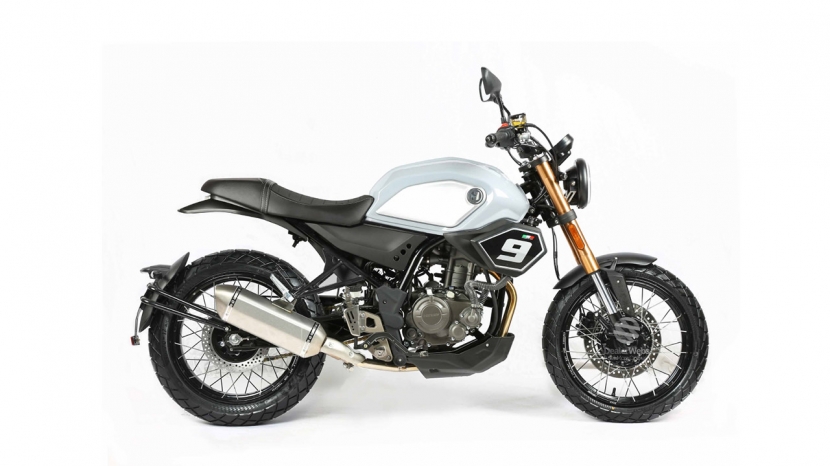